Before It's Too Late: VR Lab

Hi, we are 9th and 10th graders at Cushman High School in Miami, FL. We are taking an elective class called “Before It’s Too Late Internship” where we work in teams to produce and market virtual reality films and prototypes to motivate urgency on local climate issues.

We are learning critical skills in virtual reality, film, storytelling, marketing, fundraising, project and event management. Most importantly, we are applying our skills to communicate about an important issue and developing our capability to become agents of change in our community.

Our project has been featured by Yale!

Fall 2017 - "Miami Rising To Fight Climate Change” - 360 short films about real communities in Miami - solar business, vulnerable and faith communities - that are already addressing climate change. We interviewed community influencers to learn about their attitudes about the issue, solutions and hopes for the future. Our 360 films were featured at Art Miami Fair 2018!

Tools:
​View our videos on Youtube, and use a mobile VR headset if you have access:
Spring 2018 - “Miami Year 2050” - Immersive 3-D VR prototypes for places in Miami as we imagine them to be in the future.

Tools:
Fun Fact: We’ve shown virtual reality to over 500 people for the first time through open house events and more!

October 28, 2017: Haunted VR Lab Fundraiser - Our class brainstormed about fundraising ideas, and we decided to launch a Haunted VR Lab for Halloween at Cushman! We raised $580 by charging kids $5 each to try out scary (or not so scary) experiences in virtual reality. It was a crazy logistical experience to have over 110 kids lining up to play VR!
​

Thank you to our generous sponsors!

About the Cushman School

Established in 1924, Cushman has become nationally recognized as an accomplished educational institution that offers a challenging academic environment for students from preschool through high school. With a rich traditional heritage and a culture of camaraderie and warmth, The Cushman School stands apart with An Identity Linked to Excellence.

Thank you to our generous donors! 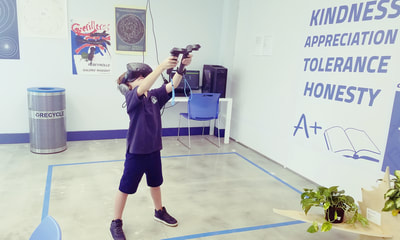 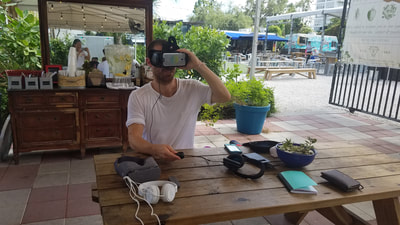 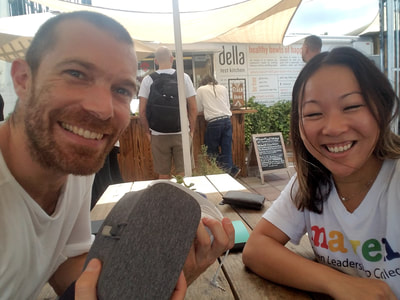 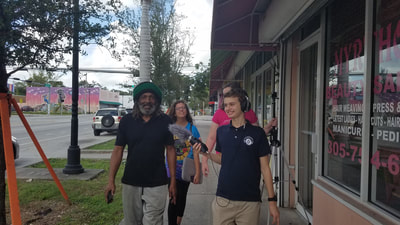 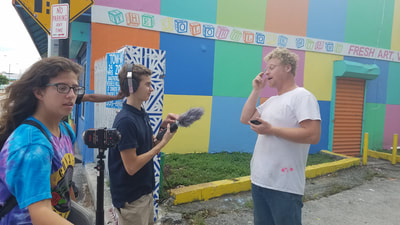 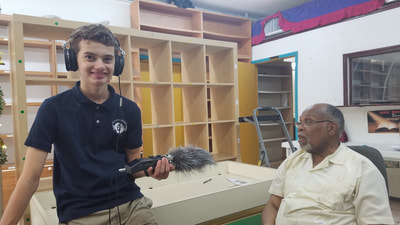 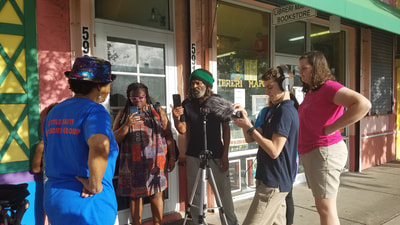 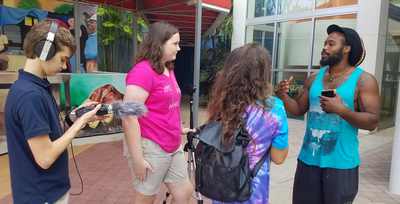 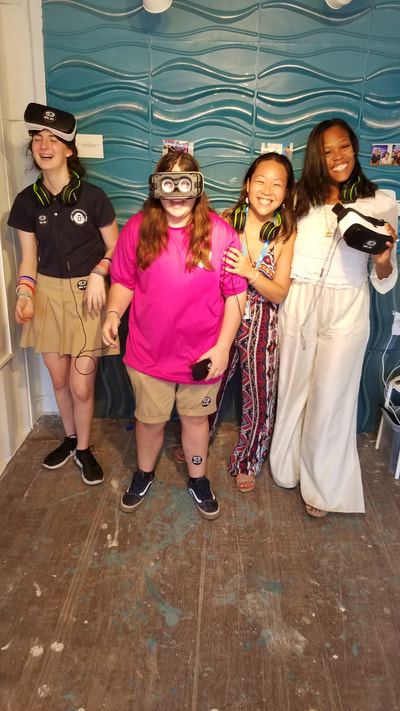 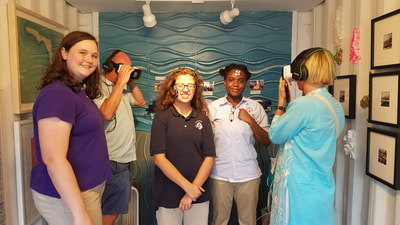 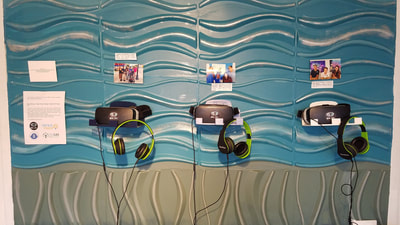 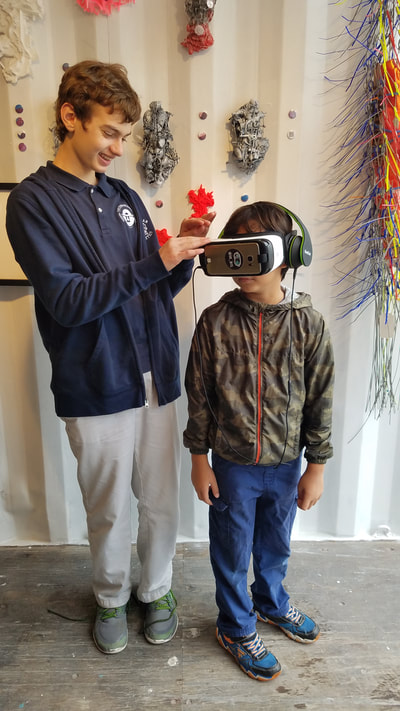 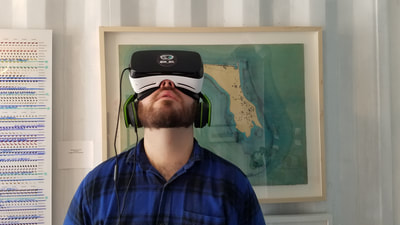 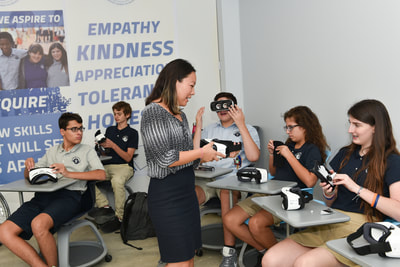 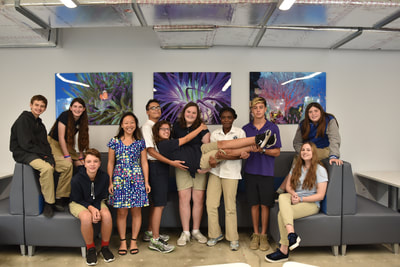